What Are The Causes of Recurrent Miscarriage?

Recurrent miscarriage, also called repeat miscarriage, is defined as the gestational loss of 3 or more pregnancies before 20 weeks. In this case, there is no talk of sterility because the couple can conceive, but there is a problem of infertility as the pregnancies do not reach term.

Recurrent miscarriages have a great emotional consequence on future parents, as the disappointment of not having a baby adds to the frustration of having lost multiple pregnancies.

What Are The Causes of Recurrent Miscarriage?

In most cases, the cause of the loss is unknown, but recurrent miscarriages can be due to:

• Implantation defects of the ovum already fertilized in the uterus.

• Autoimmune diseases of the mother. In autoimmune diseases, the body’s defenses to fight infection also attack healthy tissues such as the fetus. In recurrent pregnancies, the relationship with the antiphospholipid syndrome should always be highlighted.

• Infections. They are rare causes of repeat miscarriages; the infectious agents most associated with this complication are Mycoplasma hominins, Ureaplasma urealyticum, and Listeria monocytogenes, among others.

What Is The Treatment for Recurrent Miscarriage?

The treatment of recurrent miscarriage is to solve the factors or causes related to the problem.

For this reason, a good study by an expert specialist is essential.

• Endocrine or hormonal problems are usually solved with medication.

• Changes in the anatomy of the uterus are sometimes an indication for surgical intervention.

• Diseases typical of women, for example, hyperthyroidism, are treated by the specialist depending on the specific case.

Any care that improves the factors involved improves outcomes in recurrent miscarriages.

What Are The Risk Factors for Having Recurrent Miscarriages?

• If there is exposure to tobacco and other environmental toxins (alcohol, caffeine, heavy metals, radiation).

• If there is maternal obesity.

• In older women. In women over 40 years of age, more than a third of their pregnancies end in miscarriage, and most of these embryos have an abnormal number of chromosomes.

• Concerning the reproductive history of women. 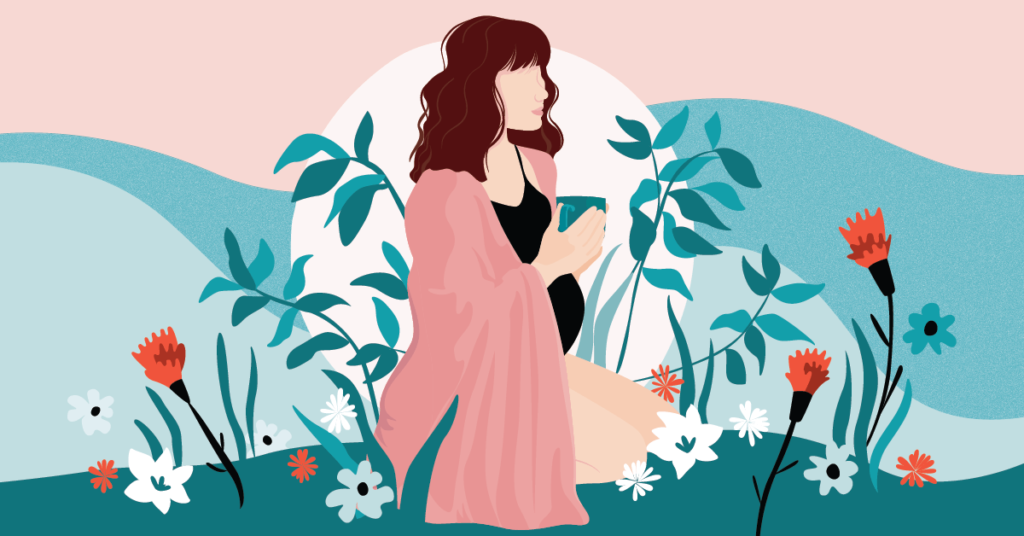 What Is The Prognosis for Recurrent Miscarriages?

Three-quarters of women who suffer recurrent miscarriages go on to have normal pregnancies without requiring any type of treatment. Treatments whose efficacy has not been demonstrated should not be used, and the genetic study of the couple and the product of conception should always be considered due to the increasingly frequent findings of genetic alterations in recurrent miscarriages.