Most Women Fear Exercising Outside Amid the COVID-19 Lockdown

LONDON, England- Aside from the scare of contracting the infectious COVID-19 virus, polls concluded that there’s more to why women are becoming scared of exercising outside their homes. It turns out that street harassment has surged during the pandemic, one of the reasons why more women fear exercising outside during the lockdown.

The Nuffield Health and YouGov made a poll. Among the 2,110 women surveyed in the UK, half of the British women have been doing less exercise during the darker mornings and evenings brought by the winter season lockdown. About three-quarters of women fear exercising out in the dark, and another report finds that more parents are becoming highly anxious about their daughter’s safety.

Healthcare societies have decided to close gyms across the country to reduce the spread of COVID-19. However, this shift damaged the physical and mental health of Britons. The study has found the lockdown had a significant impact on the mental health of six out of ten women who were polled. Higher proportions were recorded for women ages 25 to 34, shooting to seven in ten. 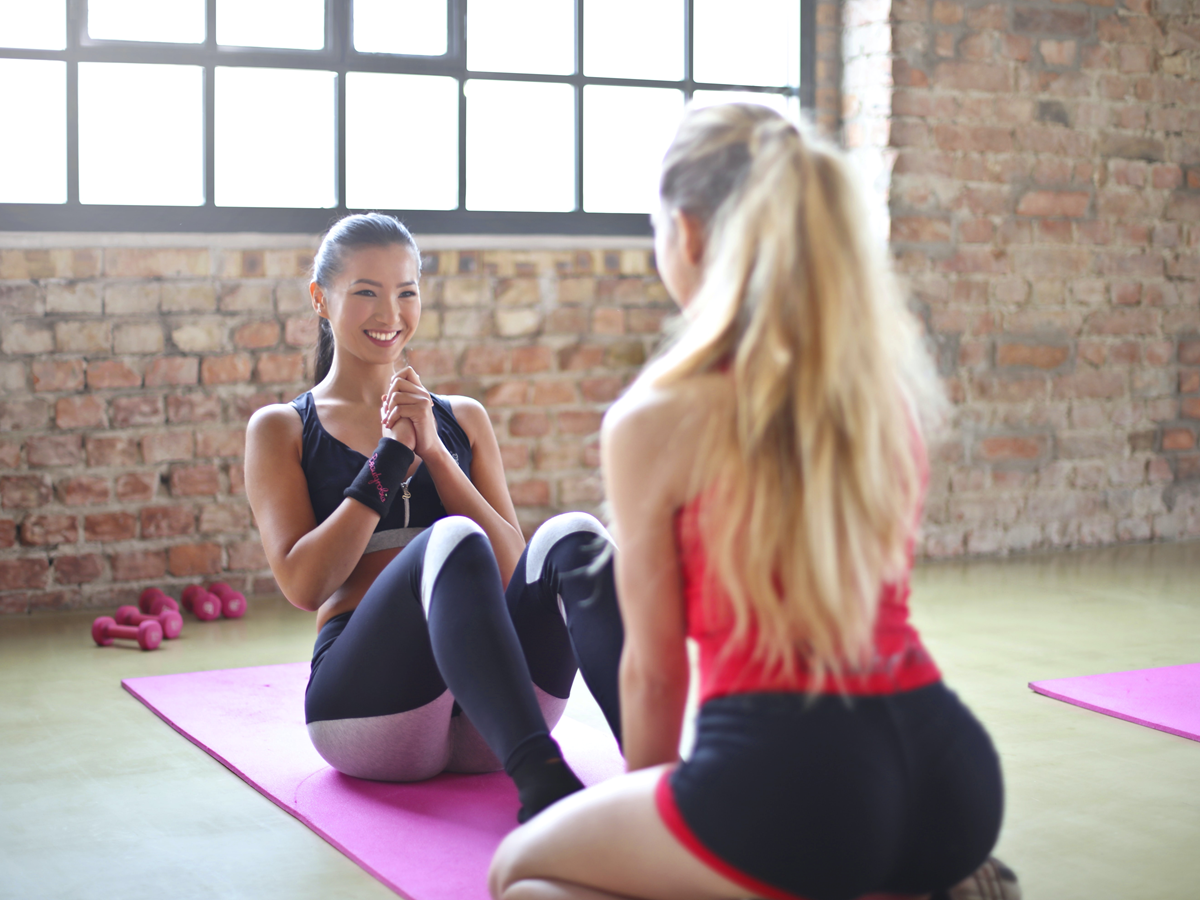 A study by Plan International found that parents start to worry for their child being subjected to sexual harassment for as early as 11-years old. Their polls found that young girls’ freedom is compromised due to parent’s anxiety over street harassment.

Half of the young women in the study have experienced street harassment during the summer, while one of five has suffered from it during the first weeks of the lockdown. Another study conducted in April by a charity revealed that more women claim that sexual harassment has gone worse during the lockdown, including men exposing themselves.

A testimony from a 14-year old girl living in Cornwall exposed how underaged women usually don’t report sexual harassment cases to the authorities due to shame or thinking that people won’t take her seriously.

Mother’s claimed to have experienced the same issues when they were younger. Women are alarmed with how sexual harassment has been taken lightly until now, where their daughters are experiencing the same thing.

Obesity can be a risk factor from having complications from COVID-19, according to the parliament debate upon the closure of gyms. A doctor from Nuffield Health, Dr Davina Deniszczyc, said that the gym provides an indoor safe place for women, especially for young adults to exercise safely.

Exercise is important in the daily routines of women and has found to help with the mental and physical health of women, especially during the lockdown amid COVID-19. However, with the pressing social issues that about two-thirds of women are facing today, they are more likely to put exercise aside. This behaviour put women at more risk of depression and obesity.

Researchers found that there has only been 0.99% of COVID-19 cases in gyms per 100,000 visits as gyms were opened in July. A whopping 45 million visits were recorded as gyms were opened. Dr. Deniszczyc suggests that gyms should be prioritized from being readily available for service after the top-tiered essential stores as more women fear exercising outside their homes.

Finally, addressing the issue of sexual harassment and giving more awareness and importance to these cases can ultimately reduce and address the main cause of these problems.