What You Need to Know About CoQ10

From calcium and vitamin D to fish oil and cranberry, the market for supplements is steadily growing in Australia. A recent study revealed that more than sixty per cent of Australians are taking some type of supplement to complement their prescription medications or to experience different health benefits.

While vitamins are arguably the most consumed nutritional products, there is one dietary supplement that is increasing in demand not only in the country but in various parts of the world as well — Coenzyme Q10 (CoQ10). Before you order CoQ10 online, here are some key facts about this compound that you need to know:

What is Coenzyme Q10?

CoQ10 is an antioxidant that your body creates naturally and is also found in the different types of food that you eat, such as whole grains, vegetable oils, cold-water fish, and meat. This nutrient is generally utilised by the cells for growth and protection against damage caused by free radicals, bacteria, and viruses.

Note that while you will never outgrow the benefits of CoQ10, it is unfortunate that your body’s production of this compound tends to decrease as you age. Certain conditions also cause CoQ10 deficiency such as genetic defects, mitochondrial and heart diseases, and lack of essential nutrients, among others. Even the level of CoQ10 that you may get from the dietary sources mentioned above is not enough, which is why it is best to take CoQ10 supplements. 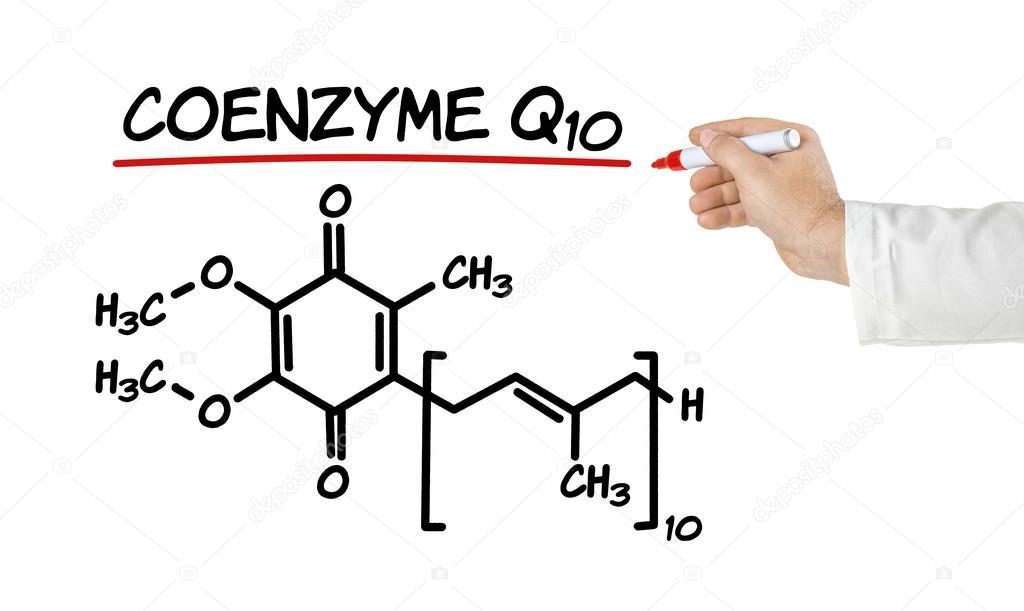 What are the Benefits of CoQ10?

Evidence reveals how CoQ10 supplements are a viable option in managing and improving the condition of people with heart failure. In one study that reviews the effects of CoQ10 treatment among patients with heart failure, the researchers found that those who were given CoQ10 showed marked improvement in their symptoms and reduced risk of mortality from cardiac issues compared to the patients who were given a placebo.

Your skin is regularly exposed to the damaging effects of UV rays and free radicals that damage the skin and causes the onset of signs of aging like wrinkles, fine lines, dryness, and sagging complexion. One effective way to fight the harmful effects of these elements is through antioxidants like CoQ10.

CoQ10 supplementation increases the level of this antioxidant in your body, which will help protect your skin cells from oxidative stress caused by free radicals. When you order CoQ10 online, you will have healthy skin cells, which mean glowing and youthful-looking skin.

CoQ10 plays a significant role in energy production, which is why it is believed that having high levels of this compound in the body can boost energy, improve stamina, and provide relief from tiredness. Some studies also show how regular consumption of CoQ10 supplements helps improve endurance.

CoQ10 supplements are generally safe. However, it is essential to note that CoQ10 should not be taken if you are on blood-thinning medications such as warfarin unless your doctor recommends it.

The information above shows the value of Coenzyme Q10 for maintaining health and overall wellbeing. Since you can only get this antioxidant in minute quantities when you eat, it is best to order CoQ10 online and consume this supplement regularly. Make sure, however, that you only deal with reputable online suppliers that offer high-quality products.