Based on an 8-hour feeding period followed by a 16-hour fast.

Fasting used to be forced upon us, usually during winter or a famine, keeping our weight in check before the next kill or bumper crop. These days, food has us surrounded and we’ve had to invent diets to do the fasting for us.

Various fasting diets have been around since the 1970s to detox the body, manage weight, or both. In recent years, intermittent fasting has gained new traction with the development of the 18:6, 20:4 and, most popularly, 5:2 diet.

“The 16:8 protocol is a brand of fasting also known as LeanGains, as espoused by Martin Berkhan,” says Brian St. Pierre, nutrition educator at Precision Nutrition. “It’s based on an eight-hour feeding period followed by a 16-hour fast. The 20:4 protocol, also known as the Warrior Diet, has you fasting for 20 hours each day, working out during your fasted state.”

The 5:2 is a little easier, which explains its popularity. It involves eating normally for five days followed by two days ‘fasting’, where you consume significantly less calories.

The claims are many: that you’ll burn fat, increase metabolic rate, control blood sugar levels and appetite and detox your entire body.

“One of the amazing proven side effects of fasting is that it’s anti-ageing at a cellular level, which is the only place that really counts,” says Amanda Hamilton, nutritionist and author of Eat, Fast, Slim. “This inside-out approach really can help to create a glowing beauty from within.

“I’d go as far to say that I see fasting as the future of weight loss.” 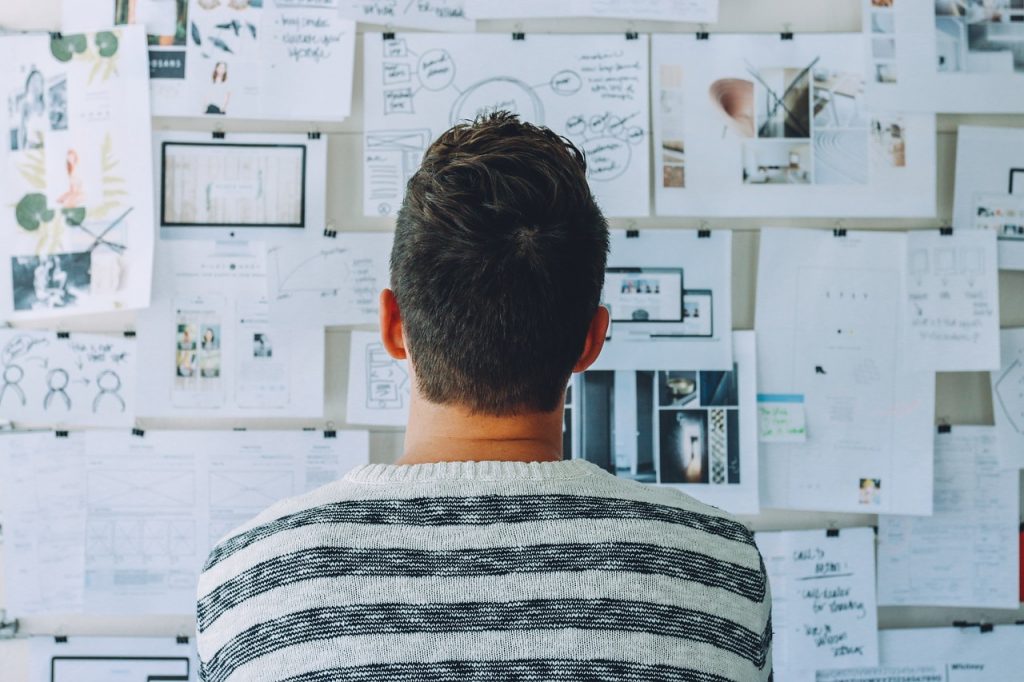 “Research on rodents has found fasting to be helpful for weight loss, glucose tolerance, insulin resistance, inflammation, blood lipids and even life expectancy,” says St. Pierre.
Aside from studies on obese mice, limited research has also shown reduced blood pressure, increased fat burning and increased fatty acid oxidation later in the fast,  and increased metabolic rate due to the release of epinephrine and norepinephrine (again, later in the fasting period).
“It is not entirely clear if this is a result of the fasting itself or simply the weight loss achieved from the fasting,” says St. Pierre. “But we do see occasional fasting as a great way to practise managing hunger.”

“I think the results you see are caused by the calorie deficit not by the fasting itself,” says Kate Gudorf, from the Dietitians Association of Australia. “And in the case of the 5:2 diet, you’re eating 500 calories a day for a woman and 600 for a man. That’s well below what we would recommend.
“Studies have shown that weight loss as a result of fasting is just as good as regular portion control and healthy eating.”

In some cases, people may even put on weight.

“People think of it as a licence to eat freely for five days a week as long as they have the two days of fasting,” says Gudorf. “If you’re eating sensibly and healthily for five days you will see weight loss, but a lot of people aren’t doing that.

“Disappointingly, fasting also seems to be more effective for those who need it the least,” says St Pierre.