What Are A Mother’s Rights On Her Children After A Divorce? 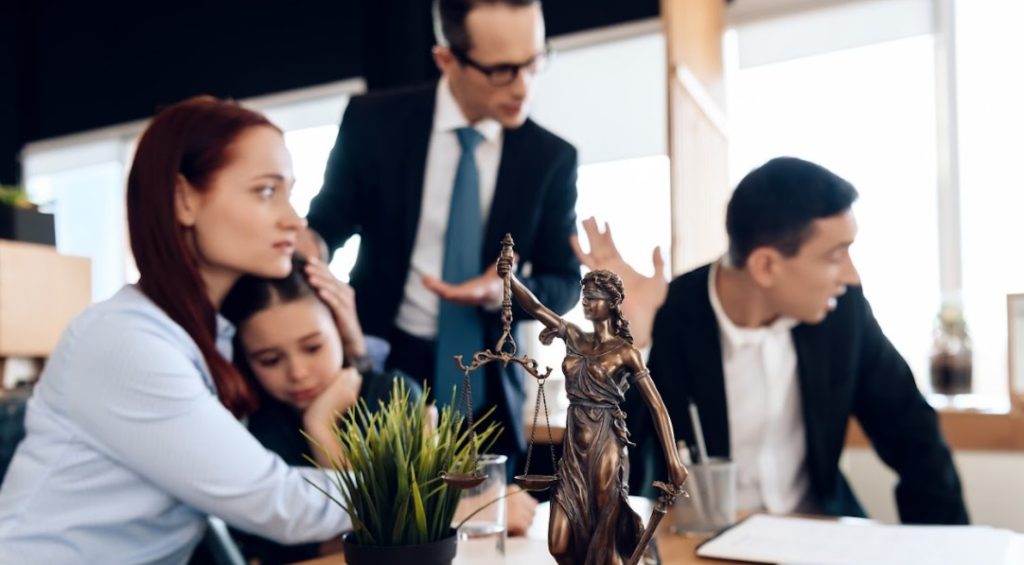 The Family Law Amendment Act 2006 places the highest priority on promoting the best interests of the children. This is the essence and core thrust of the legislation. The basic idea here is that the child should grow up having a meaningful relationship with both parents.

The responsibility of either parent to their child shouldn’t change because the parents separated or got a divorce. But if you’re a mother and you are primarily concerned about your children and their welfare, here are some of the things you should know about mothers rights after a divorce.

The all-important aim of the family court is to bring the parents to work together for the best interests of the child. What the family court wants to happen is for both parents to nurture their connection with the child and contribute to the child’s parenting and growth. The court won’t impose relationship renewal but would like to see both parents work together for the child’s welfare.

Parental responsibility doesn’t mean the same thing as who gets to keep custody of the child. The parent that the family court designates as custodian won’t be the only one to make all the long-term decisions about the life and future of the child.

These decisions are part of parental responsibility. Both parents should have a say about such decisions as which school the child will attend, medical check-ups, and how to bring up the child. If the child is at risk of harm where they presently live, the mother can ask the family court for a relocation after divorce.

Australian family law follows two basic tenets to make sure that any decision on who gets custody of the child would be based on the best interests of the child.

That said, a mother has the equal right to get custody of her child after divorce but the overriding consideration is the best interest of the child. Part of the mother’s rights is to have a significant power to make decisions on how her child will be brought up. If the father, for example, is going to make a major decision about the child, the mother can stop it if she doesn’t agree with it. 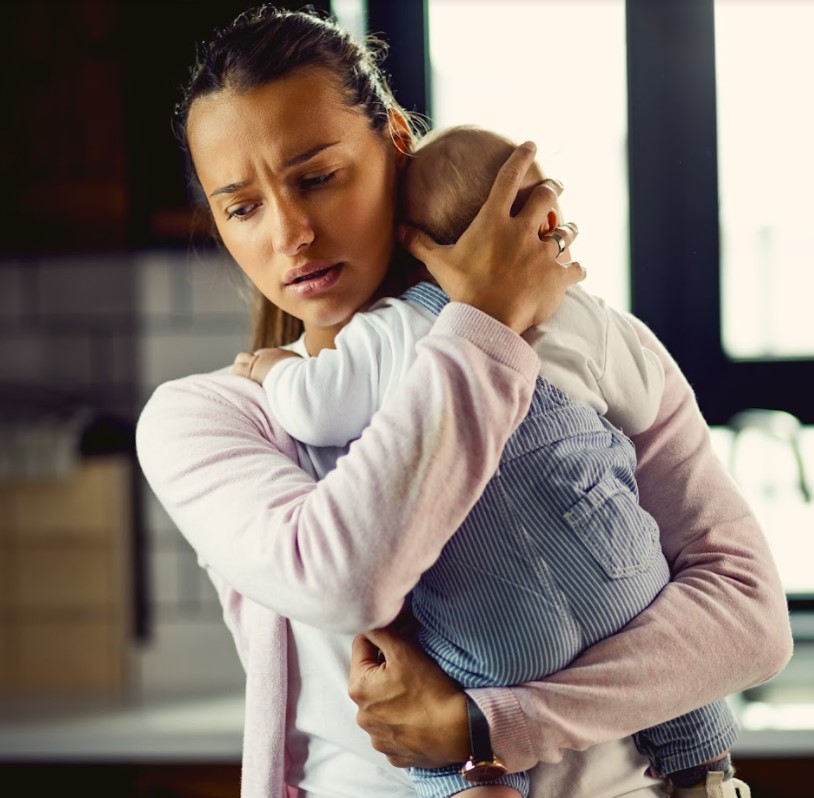 The more important thing is that a child should be shielded from either parent if that parent is abusing the child. It doesn’t matter if it’s the father or the mother. The court will limit the child’s contact with the abusive parent.

The mother’s right to care for her child exists alongside the father’s right to his child. Both are part of shared parental responsibility. The mother should be able to show during family law proceedings that she understands what’s best for her child’s interests. She should protect and look after the welfare of her child.

If the father is abusing the child, for instance, and the mother doesn’t do anything about it either, then she, too, isn’t looking after the best interest of the child.

The idea of shared parental responsibility applies to the question of contributing for the material needs of the child. When the family court designates the mother as the primary custodian of the child, she is entitled to receive financial support from her former husband or spouse. These payments will be for the support of the child’s material needs and financial expenses.

After a divorce, a spouse may be entitled to spousal maintenance. When a mother, for instance, neglected her own professional career and wasn’t able to earn enough because she spent most of her time taking care of their child, she is entitled to receive payments for spousal maintenance from her former husband. The family court will weigh these factors: