The United States – Researchers shared the risk of stress fractures to women, especially to runners. As per the 2018 National Runner Survey, it impacts about 20% runners. As of now, there’s a lack of information on what the best prevention in treating these fractures.

Running is one of the most famous exercise-forms, and many people enjoy it by a wide range of skill levels and age groups. More are considering running as a recreational activity if you are to compare it to men. Specifically, female runners are 54% out of 100%, and the report was from the 2018 National Runner Survey. Women are twice to encounter stress fractures. It’s an injury that affects about 20% of athletes.

The information on how women runners can prevent and aid stress fractures is still lacking. There’s pilot research, which was a new one from Thomas Jefferson University, and it recommends physiological aspects that might be a part of the unchanging screening for the illness’ risk. Plus, there are also deviations in training method to treat in inhibition.

The researchers studied physiological alterations, which may subsidize to amplified risk of stress fractures.  Sports Health published this research. The insight of behaviour and risk of women who did the survey was part of the separate study by Physical Therapy in Sport, which adds to stress fractures’ content.

Therese Johnston, PT, PhD, MBA stated that most of the writings concentrate on leading athletes or runners. As per her, the team must get the average or regular runner. The primary objective is to witness how they can stop the initial and following instance. 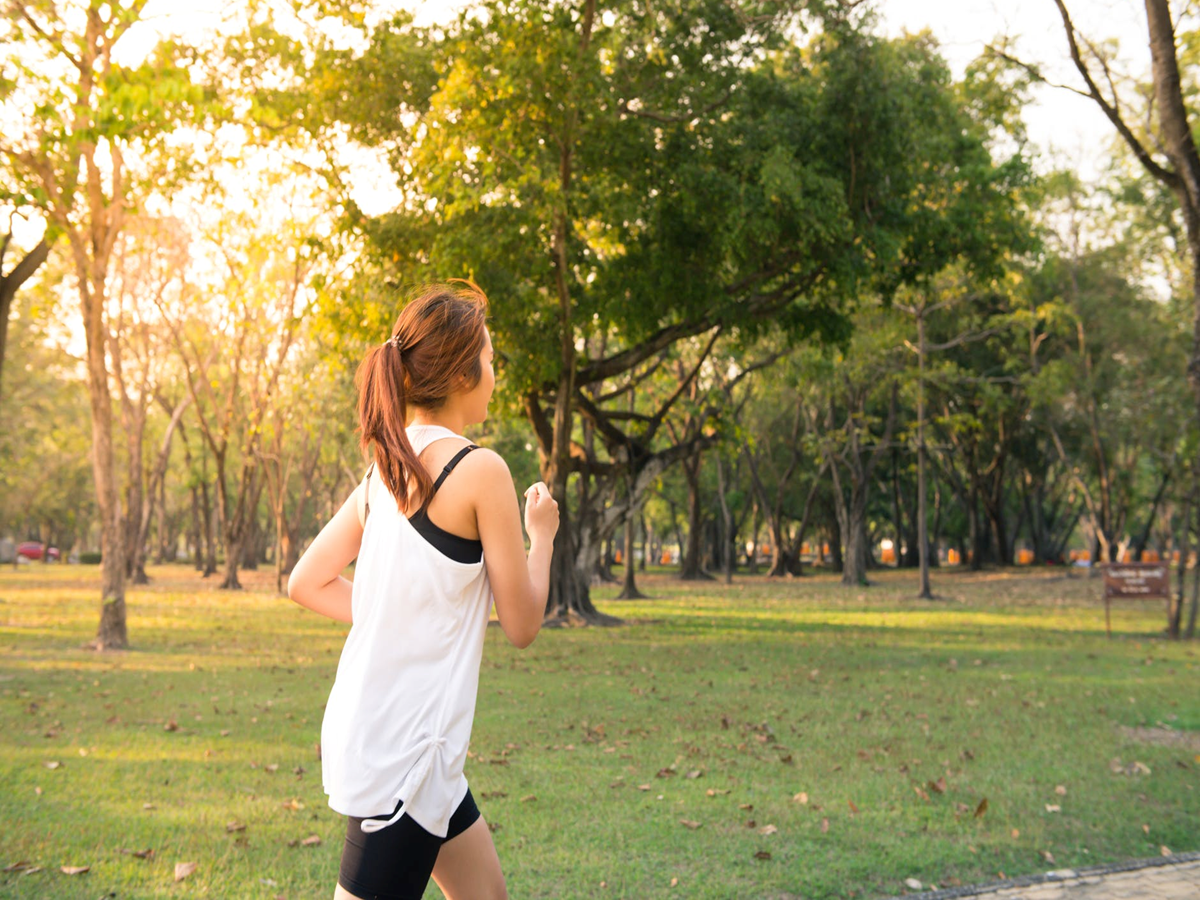 Johnston is a professor, and she’s working at Department of Physical Therapy.

The survey was from a group of 40 women, which are recreational runners, and the age ranges from 18 to 65. According to the result, 20 women had a history regarding stress fractures from running, while the other half didn’t experience the said illness. If you’re curious to know what amplified the risk of stress fractures, it involved muscle mass, muscle mass, bone density and structure. Also, some came from women’s training routine, like nutrition, intensity, and insufficient firming.

According to Jeremy Close, MD, a Family and Sports Medicine’s associate professor, explained that mixed approaches give a better-off context. It also provides a more detailed vision of the risks and practices. These add to stress fractures in women’s daily lives.

Dr Johnston explained how there’s no performance for DXA for bone markers’ blood testing and bone density in the population. These are typically for post-menopausal women. Yet, it might still be the missing significant clinical signs.

Dr Johnston added that the link between bone strength and menstrual alterations is unclear. The findings state that asking women regarding menstrual irregularities is vital, and it should be while they are in their rigid training times.

Dr Johnston plans to endure this study regarding women, who have severe stress fractures, once they begin to run again. The purpose is to recognize aspects linking to an unsuccessful or successful return to running if ever it’s succeeding a stress fracture. In the next study, it will include Marc Hardwood and Dr Close.

Hardwood is from the Department of Non-Operative Sports Medicine. It’s at Rothman Orthopaedic Institute.