Dr Gupta is a top dermatologist, and a director and founder of ISAAC Wellness. She shares some tips on how to cure skin related problems caused by PCOS. It is very common, as it happens to six out of ten women. PCOS is attributed to hormonal imbalances due to stress and poor lifestyle.

There is an increase of PCOS cases in the generation today as people get busier, and women are exposed to more pressure due to society’s expectations and fast changes in life. Women tend to put in some exercise in their daily routines, which is one of the most important factors in preventing PCOS. Their lifestyle also evolves, and most develop unhealthy ones that trigger PCOS, which further boosts skin problems.

Other effects of PCOS include an increase in hair production on the face, acne on the jaw area, and hair loss. These are some visible symptoms of PCOS that young women experience. It leads to lower self-esteem and depression, as the symptoms make them insecure and lack confidence. 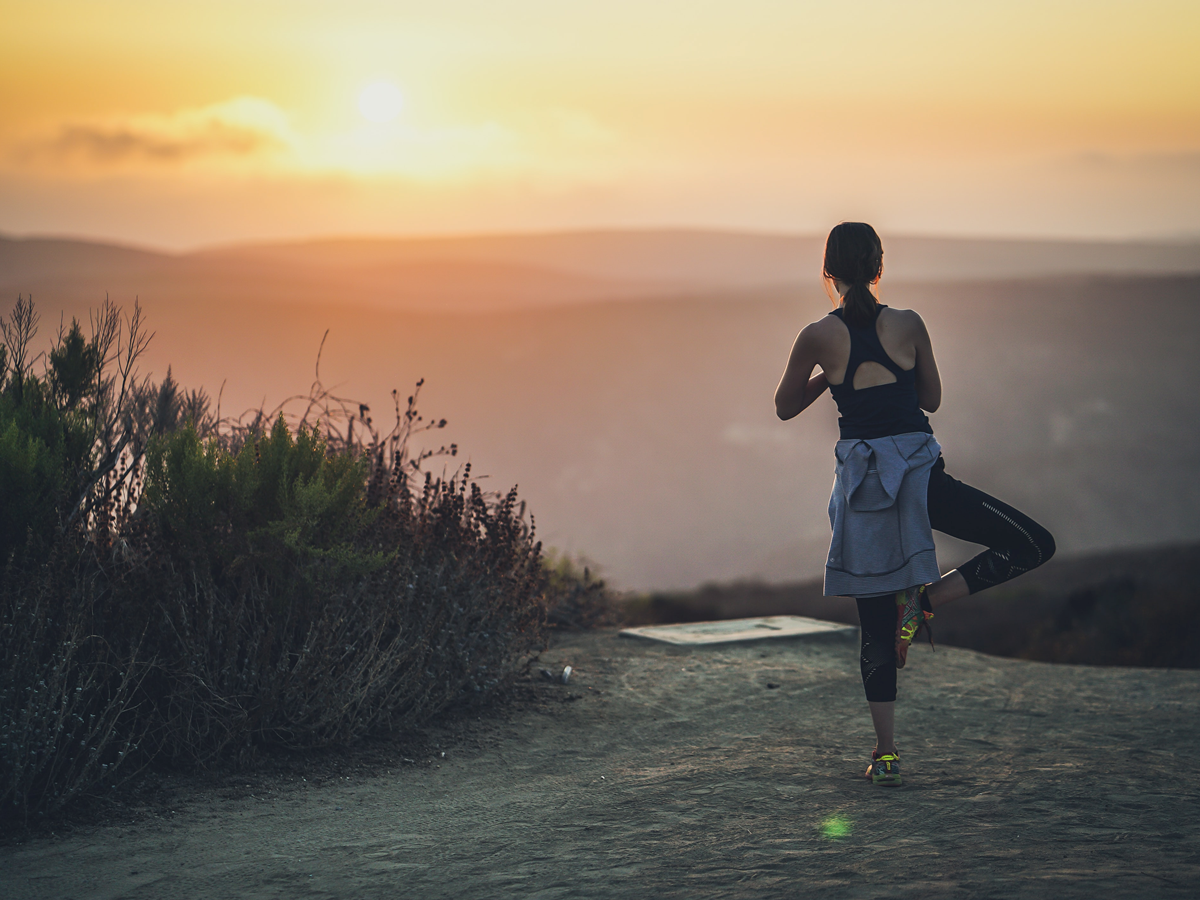 Some women deal with their skin problems externally by waxing their face or popping their acnes. However, this would not solve it permanently. It might even cause burns and scarring with frequent activity. Dr Gupta shares that PCOS can be prevented and turned around through internal remedies that will cure PCOS and eventually make the symptoms, such as acne, go away for good.

Second, changing your lifestyle by avoiding fast food that has many trans-fat and sugars will prevent PCOS. A disciplined life that will involve proper water intake and nutrition in food will help combat PCOS and its effects.

Lastly, and one of the most important things that also related to the first two solutions is having regular exercise. A great exercise schedule would be to have at least thirty minutes of aerobic exercise, five times a week. Exercise also boosts happy hormones that will also help lower stress level. It also uses up fat cells accumulated from unhealthy food, which can trigger PCOS.

As women get into the habit of a good exercise regimen coupled with a lifestyle change, their hormones will eventually reach a balance, turning PCOS around and preventing it from occurring again. This lifestyle and exercise discipline only need consistency throughout women’s lives, as it gives a huge impact not only in combating PCOS but preventing other diseases or health problems from occurring as well.