POTSDAM, New York- One new study conducted by various researchers from different universities found that people across the United States have been sitting and exercising more during the pandemic.

The study conducted surveys and included over 5,000 American adults, and it focused on the ratio between people’s sitting and exercising activities. The results showed that over 42% of the respondents have been sitting for more than eight hours daily. Still, almost 73% of them have been exercising for a minimum of 150 minutes each week, which is the recommended amount of weekly exercise, according to the American Heart Association.

Boolani explained that being physically active can reduce the harmful effects of sitting. Nevertheless, a study shows that it needs 60 to 75 minutes of exercising to reduce the negative risks of sitting for more than eight hours a day.

Since the number of coronavirus cases continues to rise, and many people have to work at home, it is necessary to minimise sedentary behaviour and not only focus on physical health. Exercising can also boost mental health, as Boolani tried to explain. 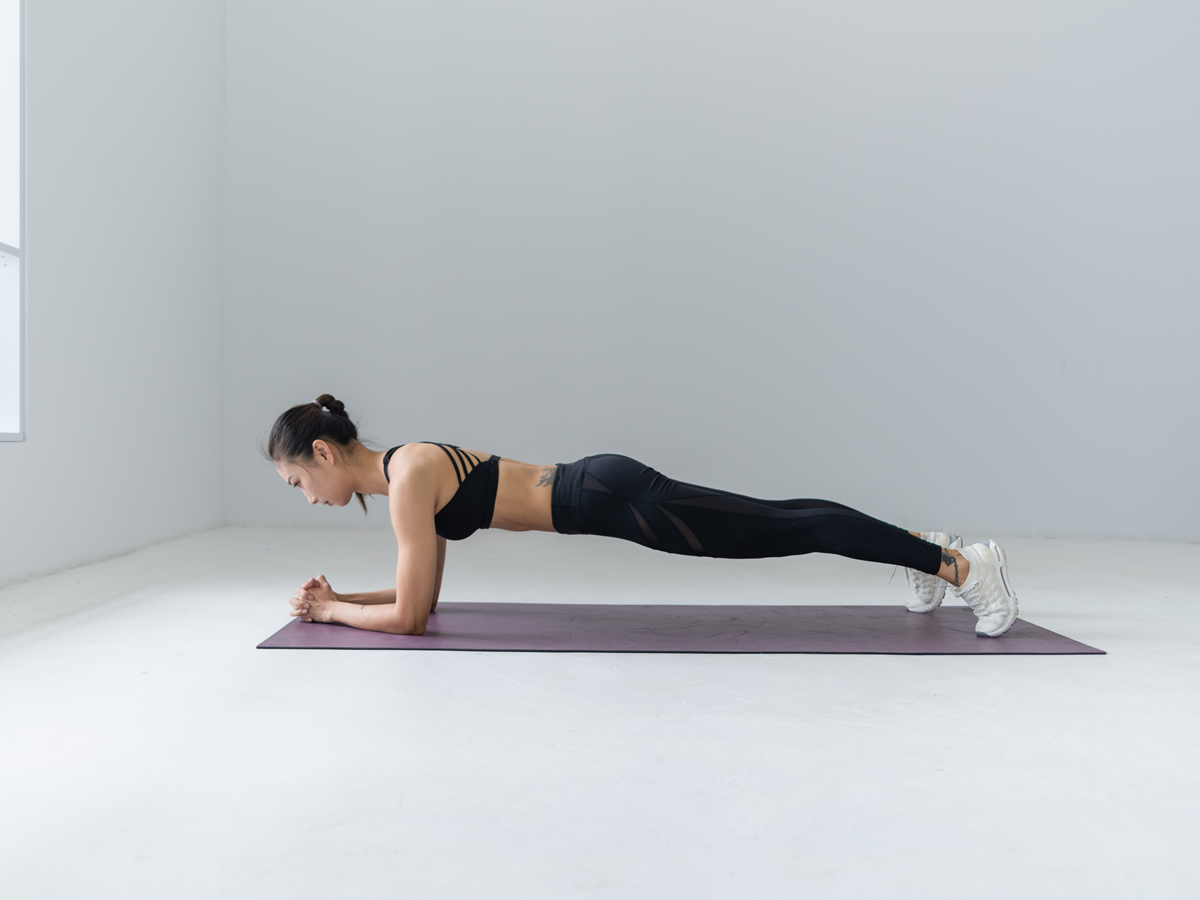 The amount of sitting and exercising appeared to be the same between sexes, but differences were based on age. For instance, young adults from 18 to 34 reported being more inactive. More of them would sit for over eight hours a day, compared to those who were older.

Meanwhile, other recommended activities could supplement sedentary behaviours and stress caused by the COVID-19 crisis. You can check out the different stress-relieving exercises that are very easy to accomplish.

The first is yoga, and research conducted by Harvard Medical School supports this. It could be an effective stress reliever, especially now that many suffer from stress due to the pandemic.

Another activity that is highly recommended by the University of Maryland is running. It is proved to reduce stress levels. You can run a few times per week to boost your mood and positively influence your stress levels.

Meanwhile, the University of Missouri-Columbia suggests high-intensity exercises. According to their study, this could be a great way to relieve stress, especially among women.

Do not let the pandemic stop you from taking care of your physical and mental health. It will start by having a healthy balance between sitting and exercising.