CAMBRIDGE, Massachusetts- One new study reconfirmed that consuming a plant-based diet instead of red meat can keep the heart healthier.

The BMJ published the study. It was based on a three-decade observation and involved 43, 272 American men, whose average age is 53.

The study suggested that red meat consumption must be replaced with healthy plant foods, such as nuts, beans, or soy. Doing so may modestly decrease coronary heart disease risk.

According to Dr. Anjali Dutta, a New York-Presbyterian Medical Group Queens cardiologist, more studies now focus on a plant-based diet. One of their emphases is the Mediterranean diet, which has fewer carbohydrates and more nuts. The results showed risk reduction and cardiac effects. 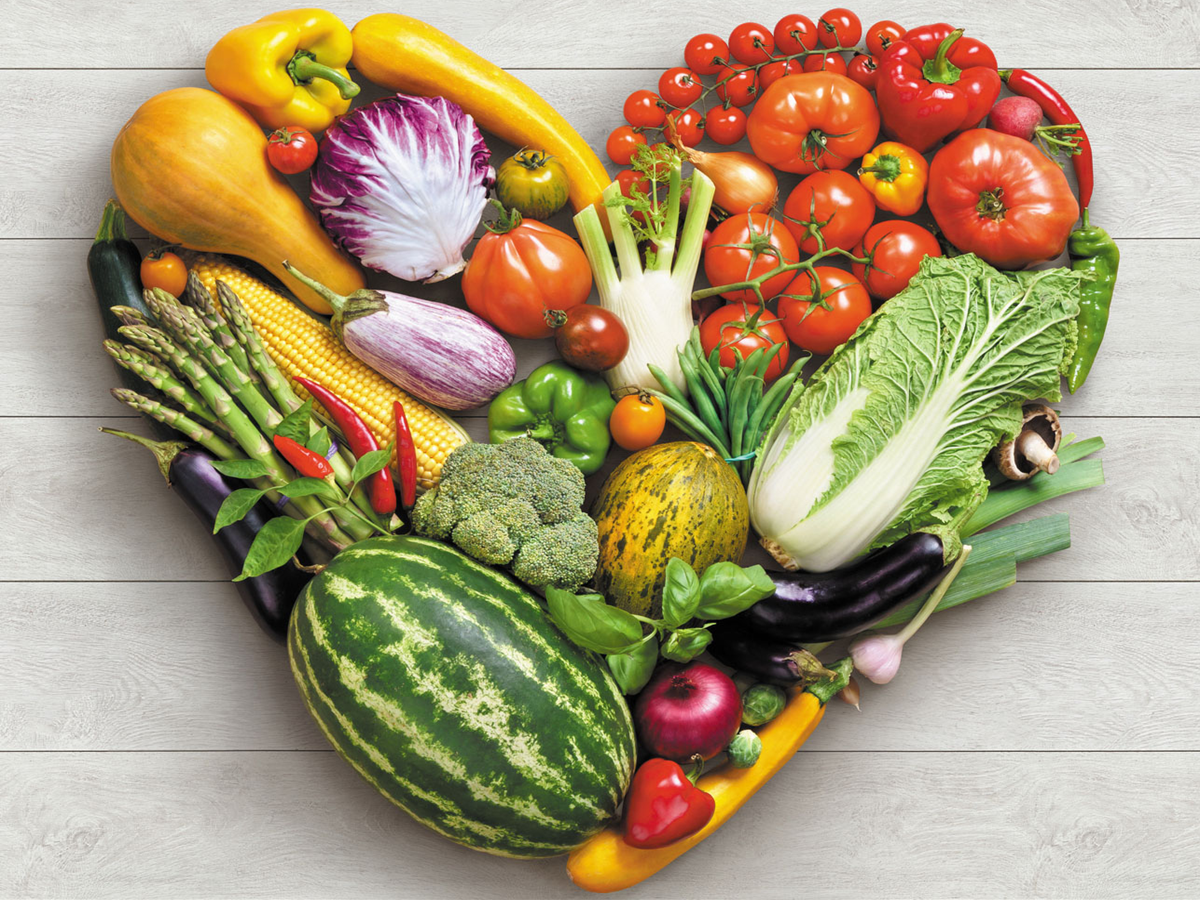 Even though the study concentrated on American men, the results could be the same with women, as other studies suggested. The research may not be new, but it gives new insights.

According to Nicole Roach, a registered dietitian from Lenox Hill Hospital, the paper aims to investigate other contributing factors, like whether the red meat is processed or not, or its amount.

Examples of processed red meats are hotdogs, bacon, salami, and sausages. They are linked to an increased risk of major chronic diseases and death.

The study started in 1986, and the subjects had to answer a diet questionnaire every four years. These men did not have cancer or cardiovascular disease when they started participating in the study.

Within 30 years, 4,456 participants were documented to have coronary heart disease. Among them, 1,860 resulted in death.

In the end, the study concluded that total red meat consumption was linked to a 12% higher risk of acquiring coronary heart disease. For unprocessed meat, there was an 11% higher risk, and for processed red meat intake, there was a 15% increased risk.

On the other hand, a single serving daily of combined plant protein sources was linked to a 14% reduced risk of heart disease.

Roach stated that the consumption of plant-based proteins, like legumes and nuts, plus dairy products and whole grains, was associated with an additional reduced risk for heart disease.

She also said that selecting a plant-based diet over red meat could help decrease the amount of cholesterol, heme iron, and saturated fats, which is necessary for your heart to stay healthy. It can also increase the body absorption of fibre, polyphenols, unsaturated fat, and antioxidants.

Thus, if you want to protect yourself from coronary heart disease, you should swap red meat with a plant-based diet.